Jennifer Tilly, actress and poker player extraordinaire, never thought she would be considered a horror icon, but after being in four of the Child’s Play movies, she has solidified herself as a horror vixen. Her portrayal of Tiffany Valentine, the love interest and partner in crime to the serial killer, Charles Lee Ray, aka Chucky the killer doll has become a fan favorite. The femme fatale has been quoted as saying, “Chucky is very near and dear to my heart. All over the world, everywhere I go, I step off a plane to a country I didn’t even know existed, and they know one word and that word is ‘Chucky,’ and they want a hug.”

After much debate and denial from the actress, she has finally confirmed that she will be joining the cast of the much anticipated SYFY show, Chucky. The program will have Don Mancini, the creator/co-writer of the Child’s Play franchise. He will serve as showrunner, writer and will direct the first episode of the series. Brad Dourif is also on board as the voice of Chucky. 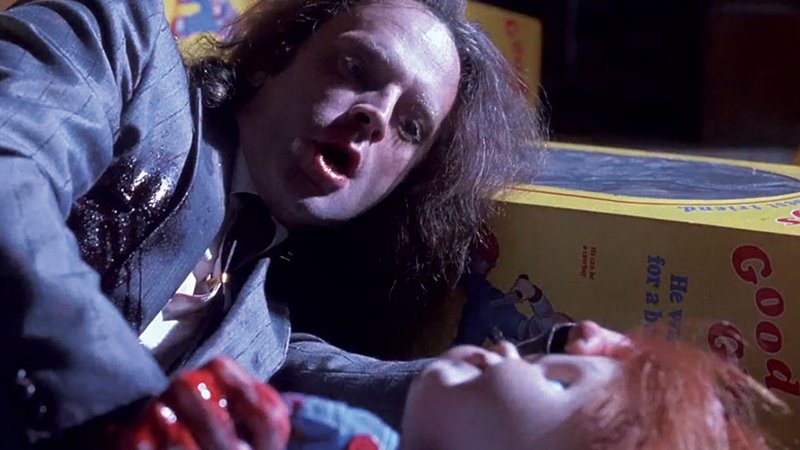 They aren’t forthcoming with how many episodes Tilly will be in. All that is known is she will be a part of the continuing saga. SYFY disclosed back in January that the show will see the red-haired, villainous doll that is possessed by the serial killer, Charles Lee Ray, cause havoc and mayhem in an “idyllic American town” when a heap of murders threatens to expose the sleepy town’s secrets.

As a huge fan, owner of all the movies and life-size, talking Chuck and Tiffany dolls, I am excited and optimistic about the upcoming series. No word on a release date, other than the fact that they will begin filming in the summer of 2020. No matter what, I’m on board and will be “friends to the end.”